There is no such thing as a “pure” case of autism. The symptoms of hyperactivity and autism do not always coexist in individual children with autism. However, one of the most typical signs in the diagnosis of autism is hyperactivity.

According to the description of hyperactivity, it is having excessive mobility that is out of line with a person’s age and development level. People in this scenario are unable to defer gratification and have difficulties paying attention.

A person who is overly active is described as being hyperactive. A child with hyperactivity may be nervous or sad because others around him or her are unable to control their actions or react to them.

People who are hyperactive have certain characteristics in common, such as impulsive and hostile behavior, rapid movement, or being easily distracted.

For those with hyperactivity, attempting to remain still might be difficult. They may have a hard time focusing. This leads to poor school or job performance when their performance is severely impacted.

Attention deficit hyperactivity disorder (ADHD) is one of the conditions that affects millions of individuals who suffer from hyperactivity. ADHD and hyperactivity are sometimes considered equivalent.

Children who are hyperactive have an array of problems that extend beyond their schoolwork. Low self-esteem or poor academic performance can be caused by the long-term symptoms of hyperactivity.

The condition usually persists throughout childhood. There are therapies for several symptoms of the disease, and as the kid grows older, the symptoms generally improve.

There is no cure for ADHD, but the symptoms can be relieved with prescription and behavioral therapies. Early identification and effective treatment alternatives are critical in treating symptoms.

Symptoms Of Hyperactivity ADHD is a long-term illness. It is one of the most prevalent diseases, affecting millions of children. The defining features of ADHD are inattention and hyperactive-impulsive behavior.

The following are some of the most frequent signs of ADHD:

Are There Any Link Between Autism and Hyperactivity?

It is believed that attention deficit hyperactivity disorder (ADHD) begins in children’s brains due to a lack of dopamine production. The frontal lobe of the brain is dysfunctional, and it is mostly hereditary.

It’s possible that you’ll need to wait until your child begins school to identify it. If the children in a kindergarten class have trouble participating in group activities, hyperactivity may be suspected.

The level of hyperactivity in each kid varies. In general, hyperactive youngsters are impatient and hasty. They talk over others’ statements and can’t focus for long periods of time.

They can be unpredictable. Because they want what they want right away, they are frequently in trouble. As a result, they may also be excluded from social gatherings. It’s difficult for most mothers to keep tabs on their kids. Being mischievous is not an indication of hyperactivity.

It is not correct to recommend a standard therapy since the responses of each child with hyperactivity are unique. Because the disease affects individuals differently, a general treatment approach isn’t appropriate.

Is There a Link Between Autism and Hyperactivity?

Many children with autism have attention deficit hyperactivity disorder (ADHD) as well. Around the age of two, excessive mobility may be observed. It’s conceivable that this can go on for a long period in people with autism.

The situation is further exacerbated by the fact that movement may cause a negative impact on your business, not just in terms of sales or client interaction. This makes managing the issue next to impossible. After a set period of time, it will most likely lessen. In fact, only in specific situations and locations does excessive mobility exist.

Attention deficit hyperactivity disorder (ADHD) is linked to autism. Whether or not it is one of the situations that qualify as autistic has yet to be determined.

A child who only has symptoms of hyperactivity would not benefit from autism treatments. Experts should conduct a thorough examination and the therapy procedures should be followed accordingly.

Autism is a disorder that affects a person throughout his or her life. Hyperactivity is likely to get better. It’s apparent that people with autism are most prone to this attention diversion, but it would be more accurate to think of it as just a symptom.

Drug treatment is frequently advised for its therapy and control. However, the person may also require psychological assistance from a professional.

This help will assist the youngster more in terms of development and family members in better regulating their conduct.

Individuals with hyperactivity issues who have autism should also follow certain procedures.

We recommend that you avoid applying any method heard about or found on the internet. Each child’s therapy is different.

After your child’s ailment is determined by tests conducted by specialists, treatments must be decided and implemented based on the results.

You may use the Otsimo application to spend more time with your child and help him/her adapt to social life by getting assistance from it. With this program that you can download to your smartphone or tablet, you will be able to attract your child’s attention with games that have been specifically created for kids on the autism spectrum. 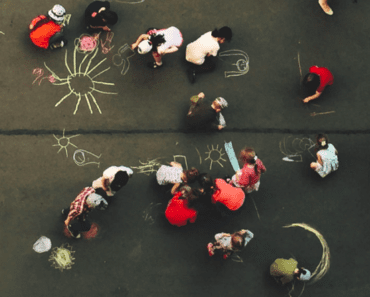 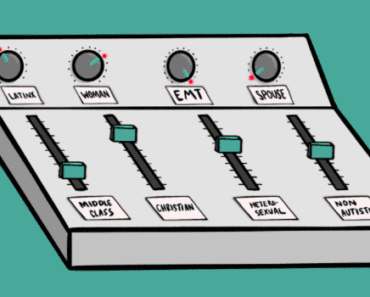 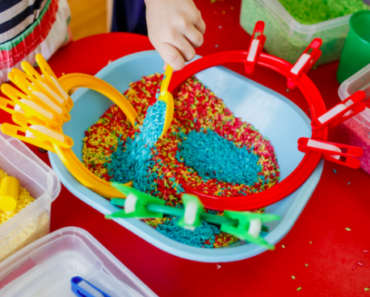 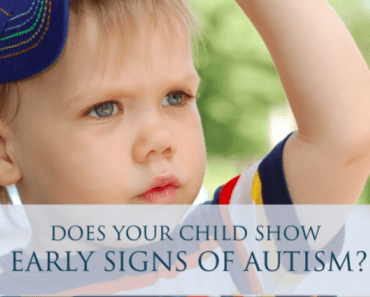 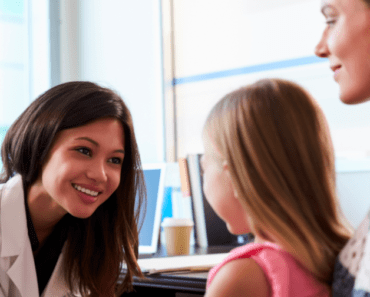 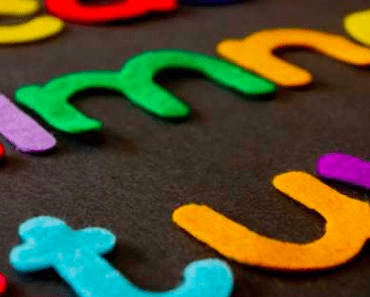